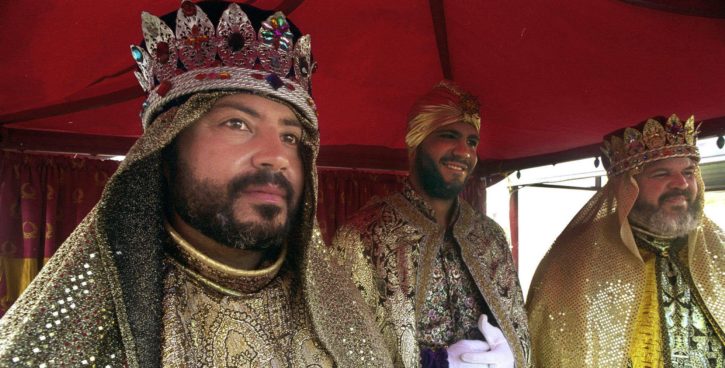 In Puerto Rico, Christmas is merely the midpoint of the holiday season. It extends through Jan. 6 — the 12th day of Christmas— which is known as El Día de Los Reyes or Three Kings Day.

Three Kings Day commemorates the biblical journey of the three kings—Balthazar, Caspar, and Melchior—who followed a star that appeared in the sky on Christmas Day all the way to Bethlehem, where they discovered and offered gifts to baby Jesus.

The holiday is nearly as significant as Christmas in many Spanish-speaking regions like Puerto Rico, Spain, and Latin America, and is also celebrated in other predominately Christian nations like Russia.

“Three Kings really makes [the holidays] different and more ownable to you as a Hispanic, because not everybody celebrates that,” said Gabriel Garcia, executive creative director at the multicultural marketing agency LatinWorks. “That makes it very, very attractive to marketers” who want to reach Latinos during the holidays.

Roughly half of Hispanics in the US celebrate Three Kings Day, according to a September survey of by ThinkNow. The firm polled 1,250 US respondents including 500 nationally representative US Hispanics, 40% of which said Spanish was their dominant language, 25% of which were bilingual, and the remainder of which spoke predominately English. 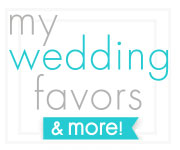