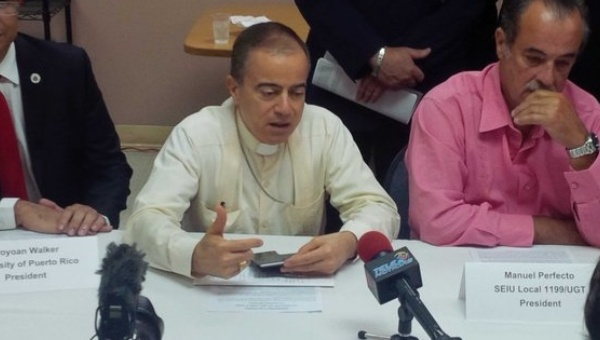 ANALYSIS:
5 Ways the US Treats Puerto Rico Like a Colony

In an op-ed in The Hill, Archbishop Gonzalez noted the crisis is rooted in Puerto Rico’s “colonial status” and called on the people of the island to come together. 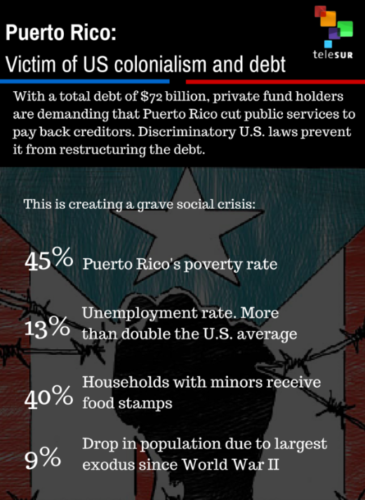 “Fundamentally, Puerto Rico is a colony of the United States,” wrote Gonzalez. “Before our island faces the next crisis, we must self-determine who we want to be and our relationship with the United States.”

Besides supporting Gonzalez’s support for action in Congress, he is also hoping for stronger legislation around child poverty reduction. “56 percent of children in Puerto Rico live in poverty,” he said. “It’s just criminal, the worst in the U.S.”