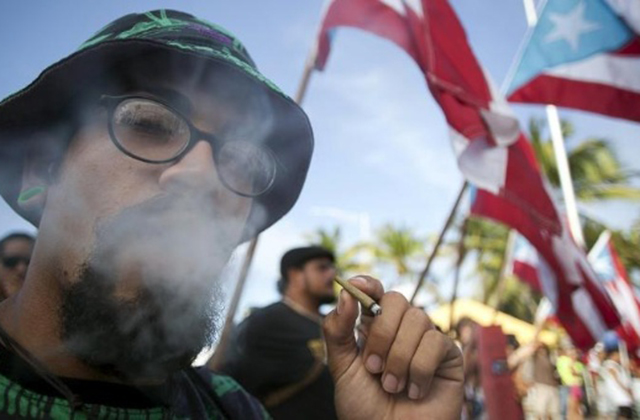 Puerto Rico’s Governor, Alejandro Garcia Padilla, has made the call for the legalization of marijuana in Puerto Rico. He claims that by doing so there would be a result of lower crime on the island. The governor is requesting legislators to approve a bill that would decriminalize marijuana. The bill was originally filed in 2013. The governor will not be seeking re-election during the general elections on the island during November.