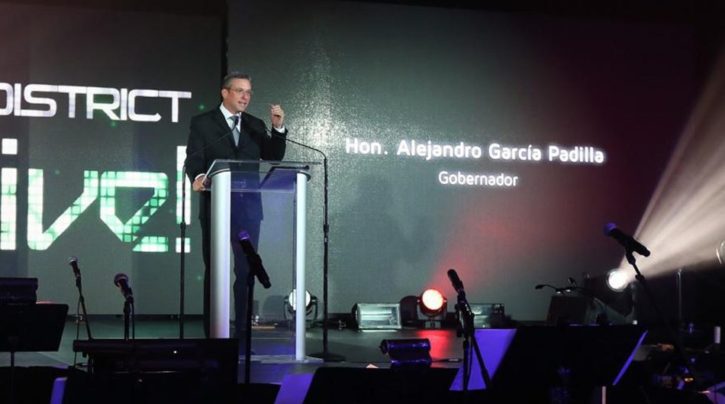 Puerto Rico has launched construction on a major new project in the Convention Center District of San Juan.

The new District Live, as it’s called, is an $88.9 million project that will create the largest entertainment center in Puerto Rico.

“With this project, we will strengthen the [convention district’s] offer, so that the island compete more effectively to host the most important conventions of the United States, the Americas and the world,” said Puerto Rico Governor Alejandro Garcia Padilla.

The project is being built by a partnership between Island Hospitality Partners, led by the PRISA Group, along with the Puerto Rico Convention Center District Authority.

“This new venue for live entertainment is the perfect anchor for what we believe will be the region’s most vibrant and popular settings for events, conventions and performances of all types,” said Bob Newman, President, AEG Facilities. “Situated just steps from one of the most picturesque waterfronts as well as a thriving convention center and nearby urban core, District Live! will instantly become one of the area’s most visited destinations for both residents and tourists alike.”